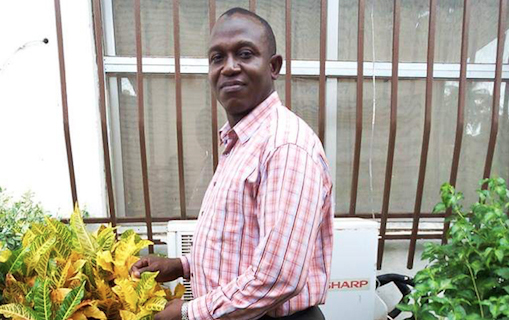 In memory of Sulaiman P. Kamara

It with sadness that we commemorate the memory of our former colleague Sulaiman P Kamara (Pizarro), who died in Makeni on 28th November, having been cared for in his sudden [...]

It with sadness that we commemorate the memory of our former colleague Sulaiman P Kamara (Pizarro), who died in Makeni on 28th November, having been cared for in his sudden illness by former colleagues.

Sulaiman was one of the early years STPs starting his training in 2013. He was always the most diligent of students and went on to become a conscientious clinician. He found the line of work that suited him best and provided quality care to so many. He always seemed slightly surprised by his own good works.

Sulaiman was tall and imposing in stature and soft and kind in nature. He was a gentle giant of a man and a big brother to many. His nature was naturally humble and self-effacing. He was never heard to say a cross word and always saw the very best in other people. He laughed a lot and it was the infectious kind which even now will bring a smile to the faces of those who remember it. He was a loving family man who spoke with such pride of his children and those he cared for.

Sulaiman was a true gentleman. The world was a better place because he was in it. He was much loved and will be much missed. May his soul rest in peace for evermore.

“Colleagues and trainers from the STP program” 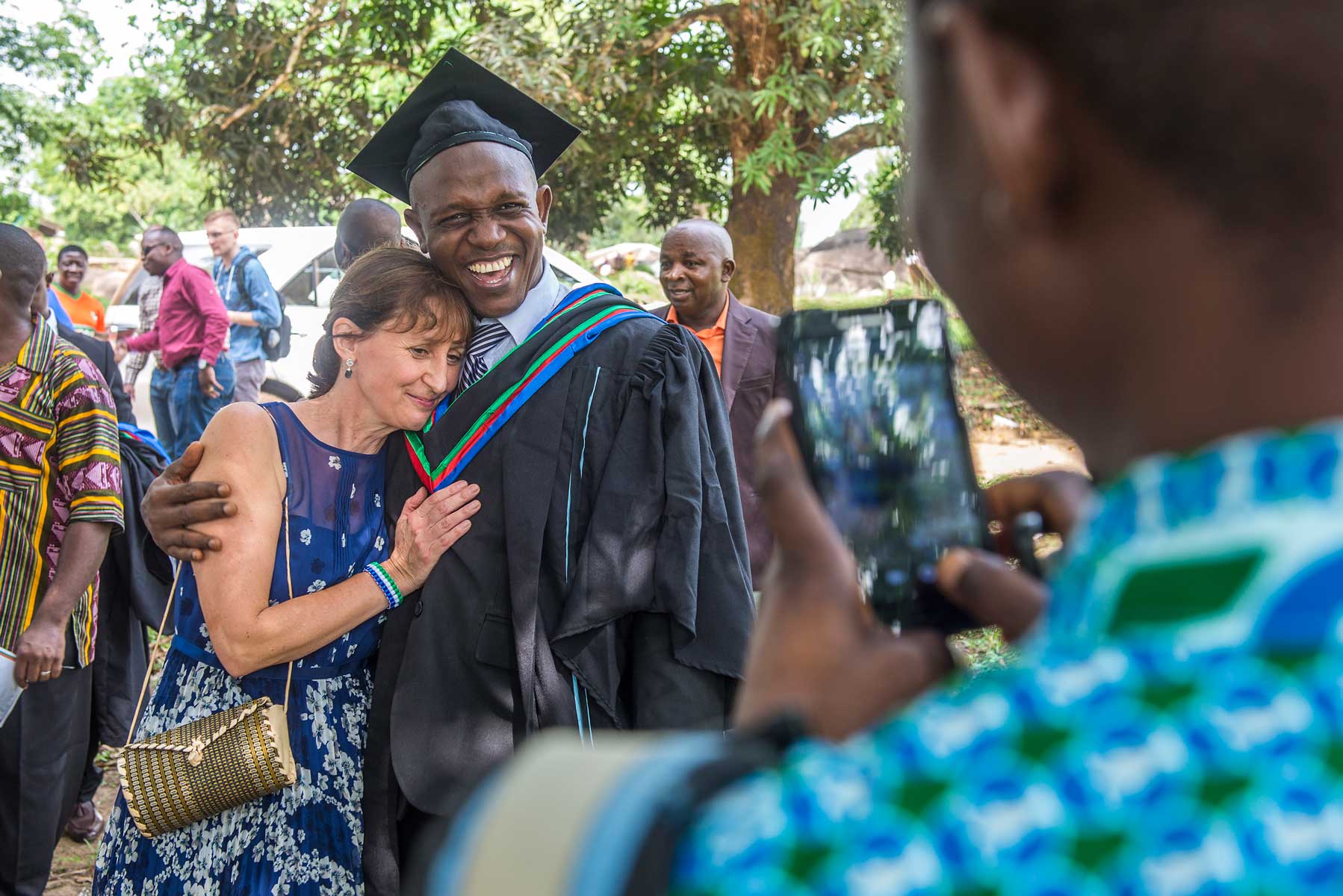 Sulaiman with trainer Lesley Hunt at his graduation ceremony in 2017 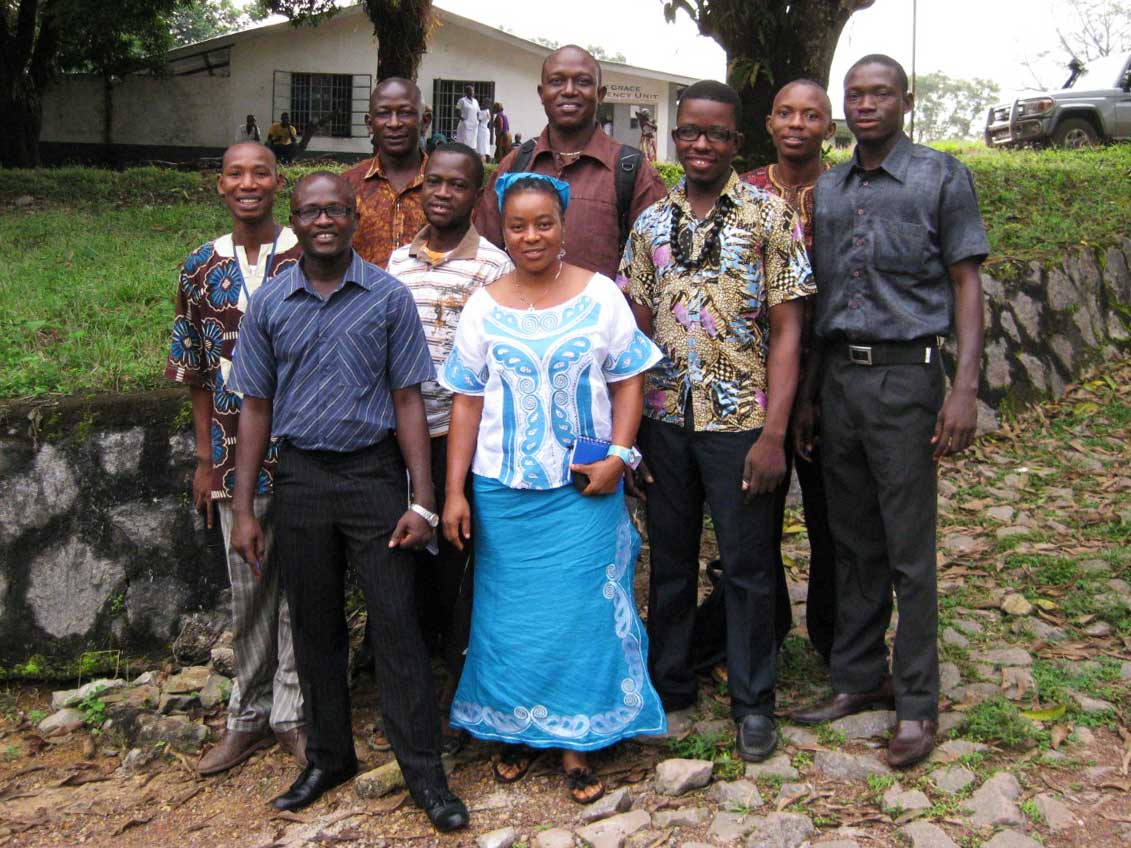 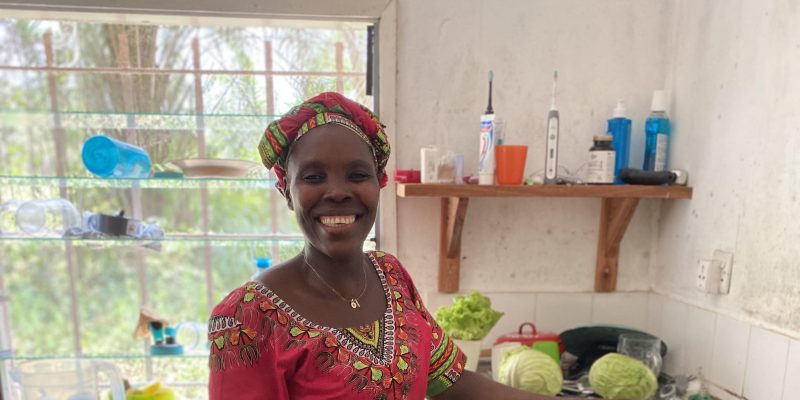 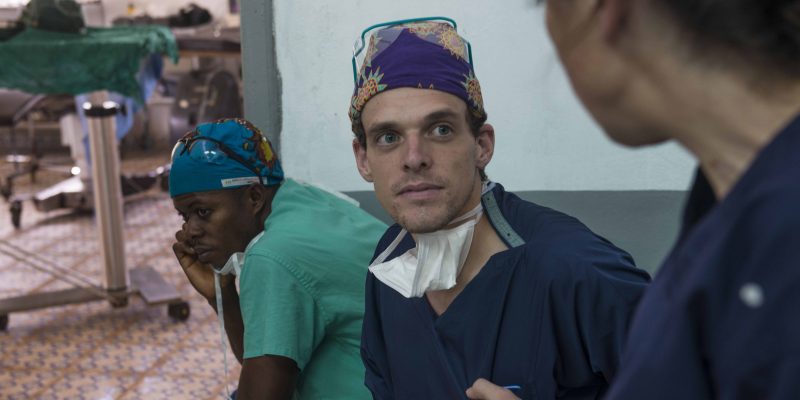 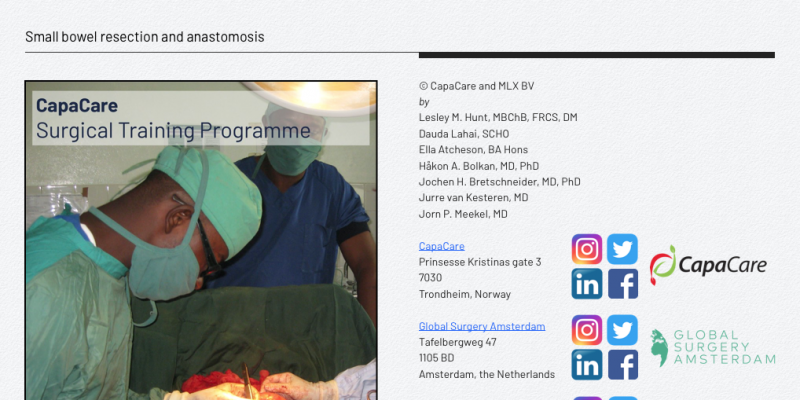 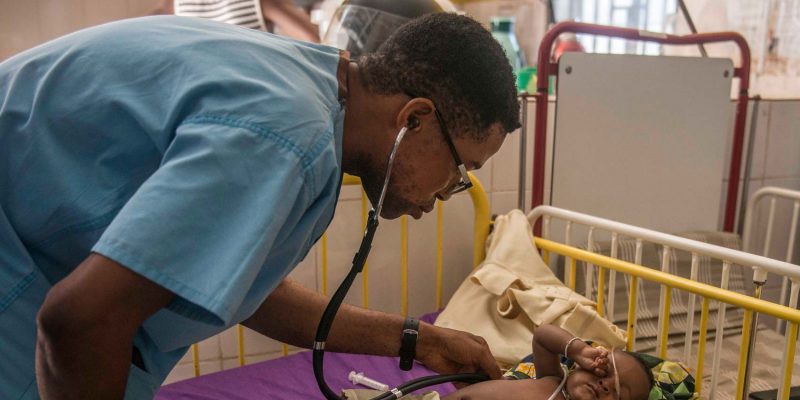 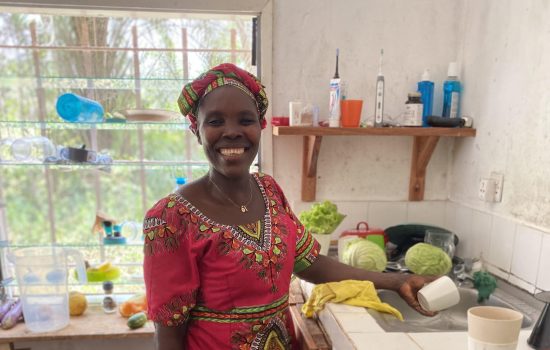 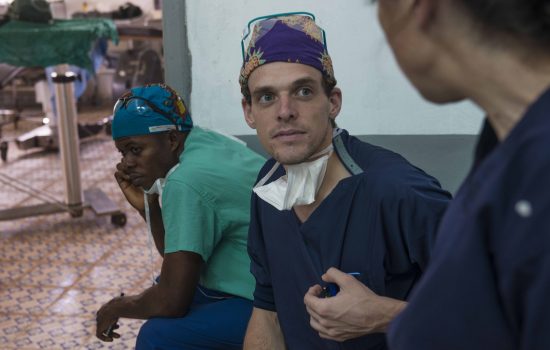