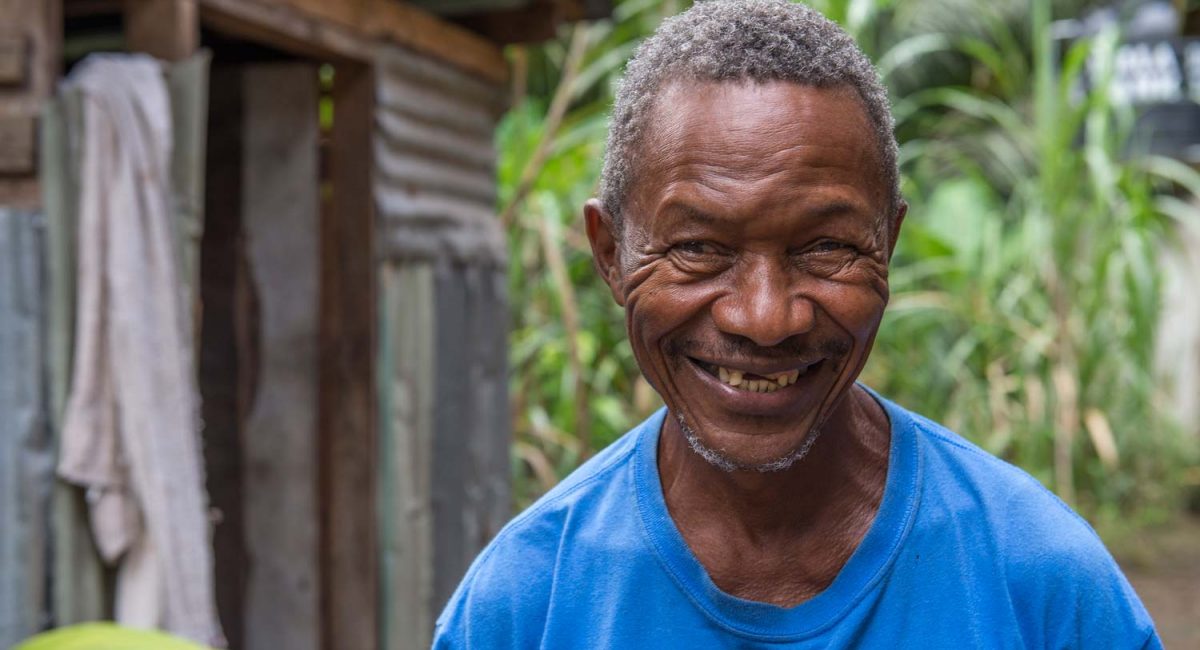 Disability is not inability – Mr. Education

Edward Kamara, known by his nickname “Mr.Education” is a familiar face to anyone that has visited Masanga. Known for his infectious laugh and uncompromising work ethic, he is usually found [...]

Edward Kamara, known by his nickname “Mr.Education” is a familiar face to anyone that has visited Masanga. Known for his infectious laugh and uncompromising work ethic, he is usually found carrying around huge bananathrees or clearing weeds with his machete. He seldom takes brakes during his busy days, but is always happy to greet a familiar face.

Masanga Hospital was founded as a leprosy Hospital in 1964. It was a joint venture between the 7th day Adventist Church(SDA) and the Government of Sierra Leone. Leprosy  is a long-term infection by the bacteria “Mycobacterium lepra” or “Mycobacterium lepromatosis”. Its belived to have affected humanity for more than 2000 years and in the 1960s there were tens of millions of leprosy cases around the world.  The missionaries in Masanga would travel the country screening for patients and bringing them back for treatment. In a primary school near Port Loco they came across a young Edward Kamara. He was brought to Masanga were he received treatment for two years before he was discharged. Edward was able to continue his primary and secondary education. Recognizing his keen-mind some of the missionaries decided to support him with tuition. At high-school in Yele he earned the nickname that has since then stuck with him. Edward would constantly correct his fellow students for speaking their tribaltongue or krio in the dormitories, at a time they where supposed to speak english. His conformity lead to the humorous nickname “Mr.Education” and it was used to a point where the teachers believed it to be his real name. Since nobody at the time would correct the teachers, Edward had to accept that the label was there to stay.

A person with leprosy may remain asymptomatic for a number of years. The infected commonly develop pale or pinkish patches of skin that may be insensitive to temperature or pain. The reduced sensibility can lead to a loss of part of extremities due to repeated injuries or secondary infections. Untreated it will leave progressive and permanent damage to skin, nerves, limbs and eyes. His obvious handicaps has never stopped Edward from working, supporting his family of seven or living a full life. After finishing his education he returned to Masanga and he has worked in or around the Hospital in some capacity ever since. In his younger years he was employed in the kitchen and as a translator for the missionaries. Lately he served as janitor at the CapaCare house before program coordinators Daniel and Martelien hired him to take care of their house and surrounding garden. When the couple vacated their post in fall of 2018 they were almost self sufficient thanks to Edwards efforts. Wouter Nolet, their new replacement would inherent a garden burgeoning with avocados, bananas, casava and other plants. Edward has developed an impressive set of skills to cope with everyday challenges, while staying wary of wounds and infections. Despite his age “Mr.Education” shows now sign of slowing down and his cheerful manner and can-do-attitude is truly inspirational. If you are ever in Masanga make sure to say hello and he will passionately show you his latest agricultural project.

There is still a small community of leprosy patients in Masanga today. Leprosy is fully treatable and it represented only a small percentage of the hospitals outpatient visits. Leprosy is currently classified by the WHO as one of the Neglected Tropical Diseases(NTDs). 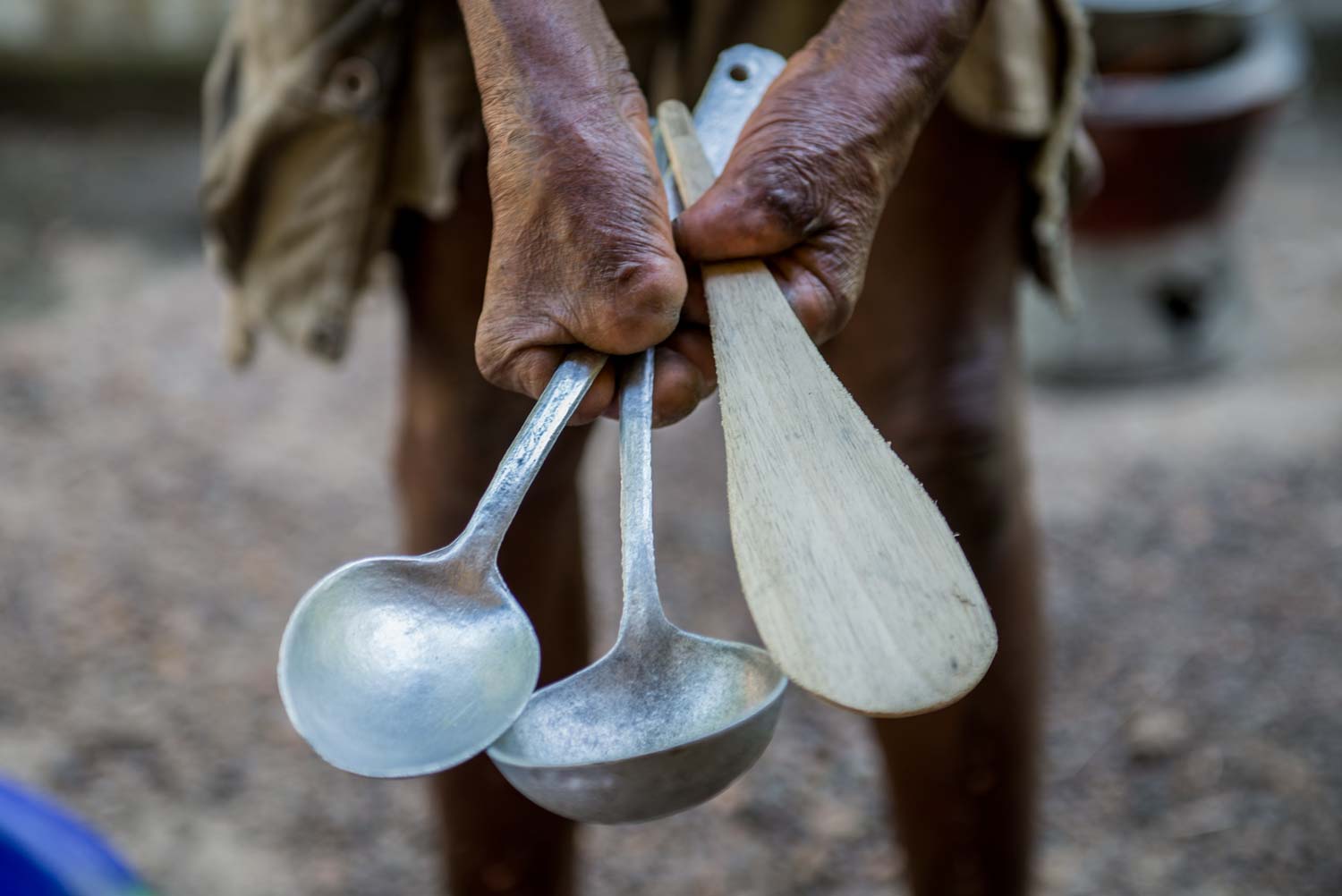 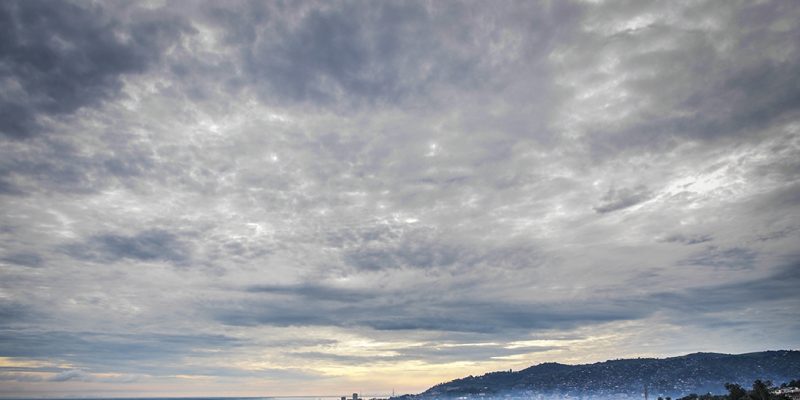 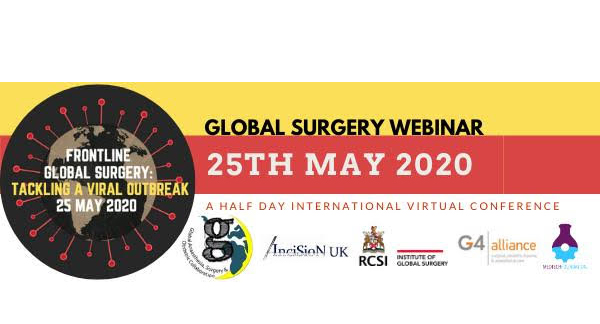 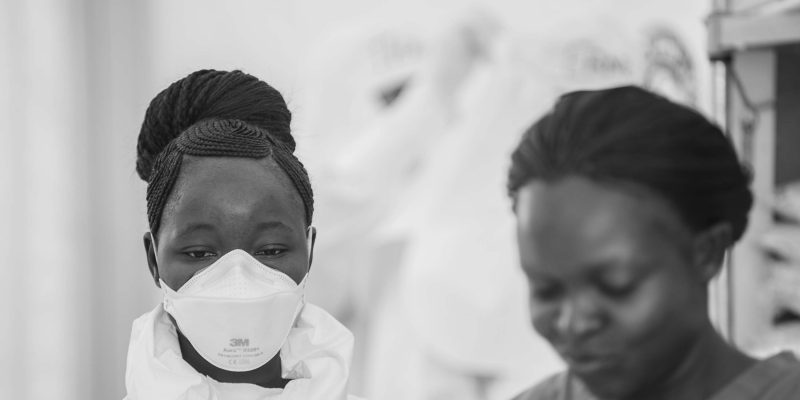 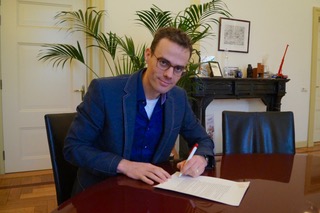 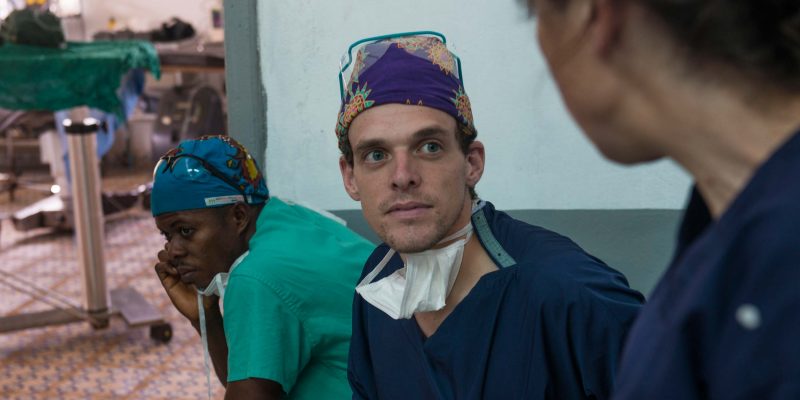 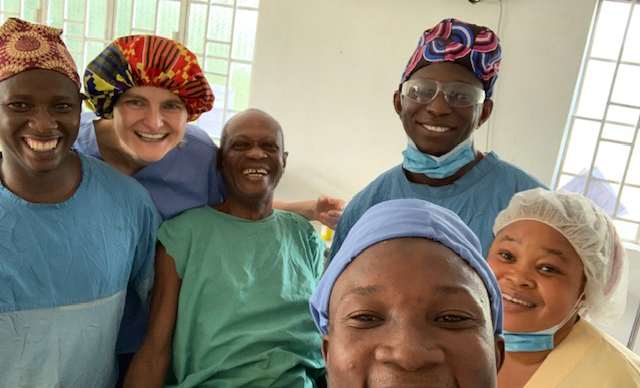 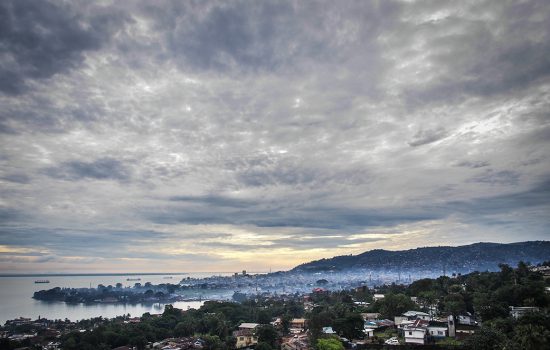 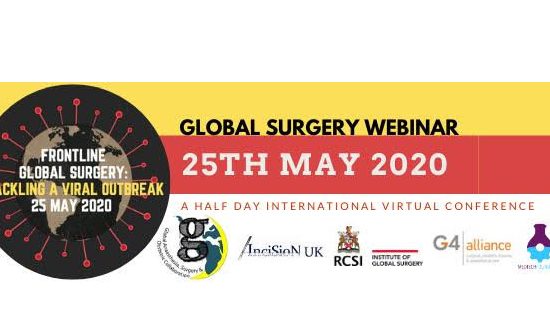 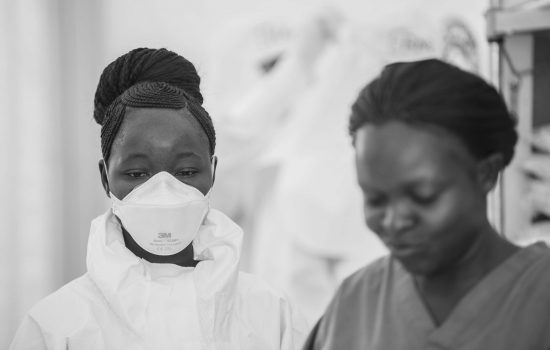