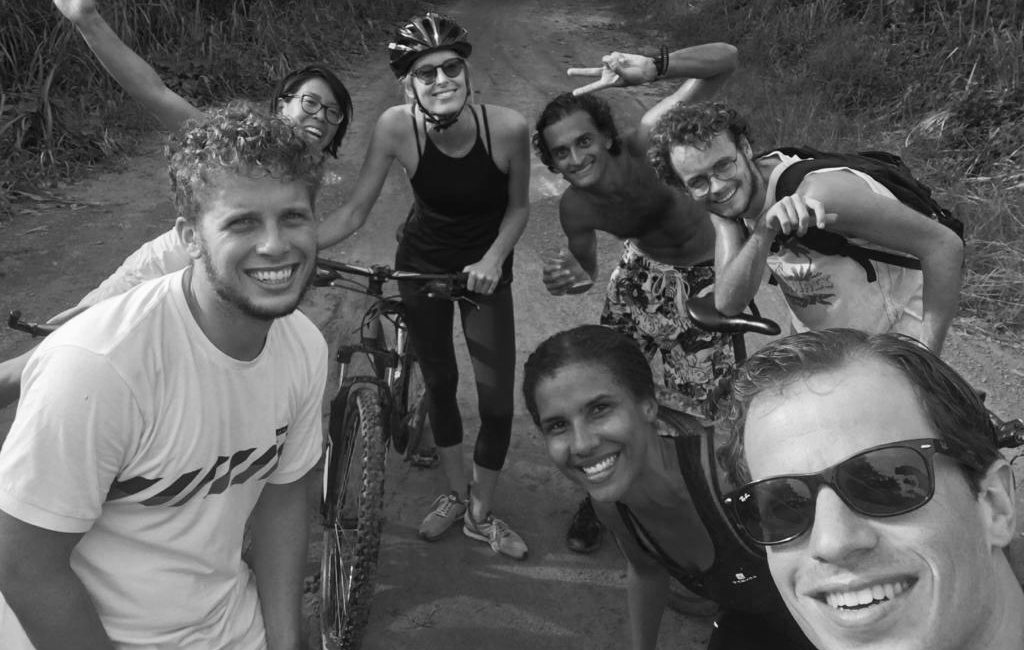 On a day that we celebrate all things you, I thought it best to share a story that makes me smile and laugh as if it had just happened yesterday! [...]

On a day that we celebrate all things you, I thought it best to share a story that makes me smile and laugh as if it had just happened yesterday!

As a self proclaimed ‘athlete’ you were always up for a ‘sporting challenge’ as you called them, always looking for new ways to push your physical boundaries! Any running or swimming or cycling task was always met with a ‘Lets gooooo!’ Whether it be swimming across islands in Bureh or running off road through the Masanga swamps, your excitement for the challenge was contagious. Which brings me to the time we had been planning an epic bike ride to visit Bumbuna dam and were becoming increasingly hyped up about it. As D day approached, the word had got out about our adventure and naturally everyone wanted to join in! The only snag was we only had 3 bikes but about 8 people who wanted to come. Once it was established that we couldn’t ride 2 on a bike for 50 plus km, nor could we drag people behind the bikes in a home made sleigh like device, we came to the conclusion that we may not be able to go. But this is when you stepped in. As the only person allowed to drive one of the cars, you volunteered to take 4 people in the car, whilst the other 3 cycled to the dam and you inadvertedly became Masangas finest Uber driver! The weekend was fantastic and everyone was incredibly grateful for your honourable sacrifice, but little did we know the mischief you had hiding up your sleeve. On the day we were returning to Masanga, the 3 cyclists left the dam first to get a bit of a head start. Those who have been to Sierra Leone will know the state of the roads in the rainy season and how the deep craters in the ground fill up with a slush of muddy water. As the 3 of us on bikes navigated these puddles of doom, we heard the revving of an engine from behind. You had caught up with us and that mischief had left your sleeve and was hurtling towards the crater we were carefully avoiding, roaring through it and creating a tsunami of chocolately mud water that rained down on us! Serves us right for having such a pleasant cycle ride! And as we dried ourselves off, all we could hear was the cackle of what was either a middle aged witch or a thoroughly satisfied Dutchman! Also I do believe one of the victims of your drive by was a certain Monica! Was this the grown up version of pulling her pigtails?!

This is one of my favourite stories about you! For me it highlights some of your greatest personalities. Your love for the game, your generosity and kindness to involve everyone and last but not least your adolescent cheekiness! 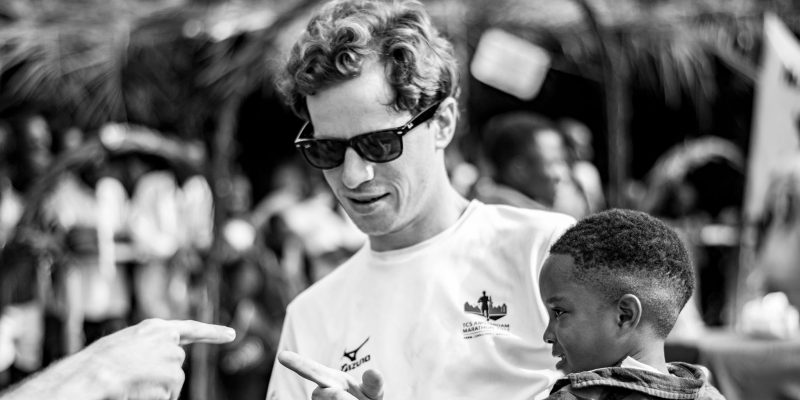 365 days without you Read More 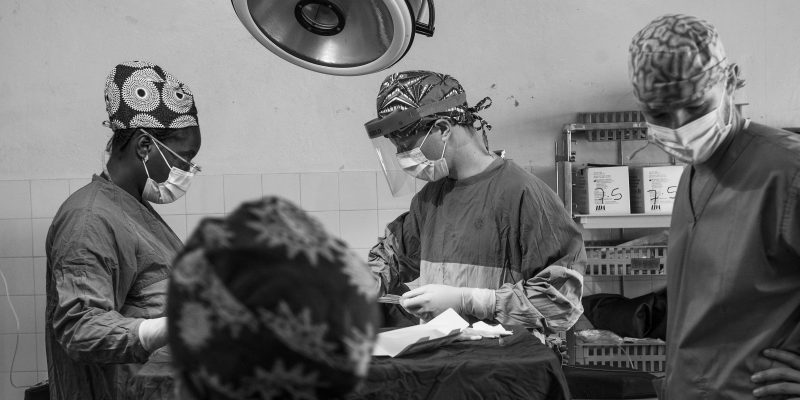 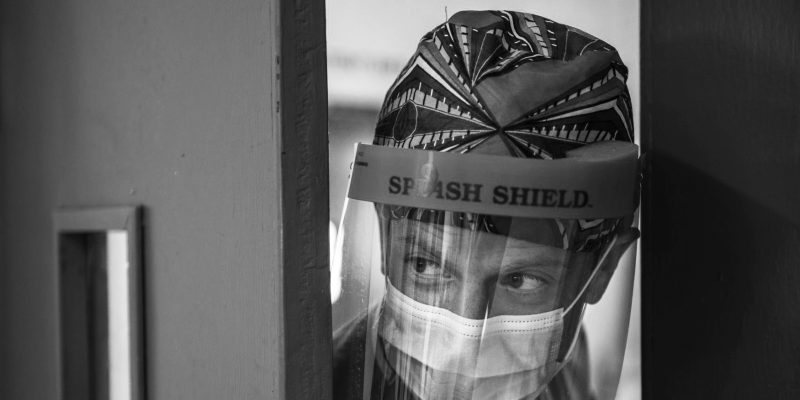 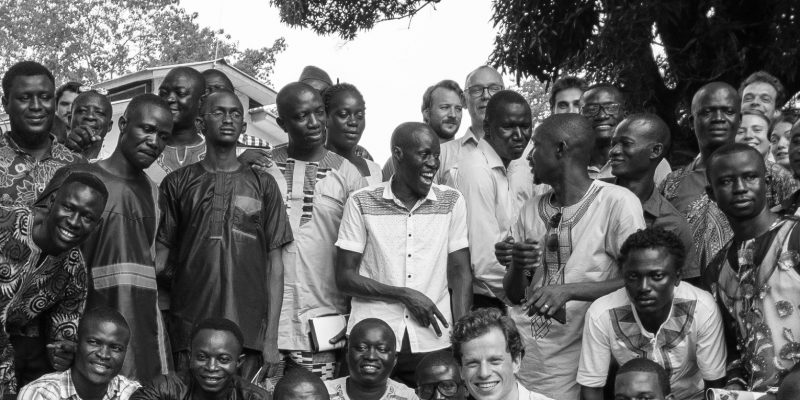 In memory of Read More 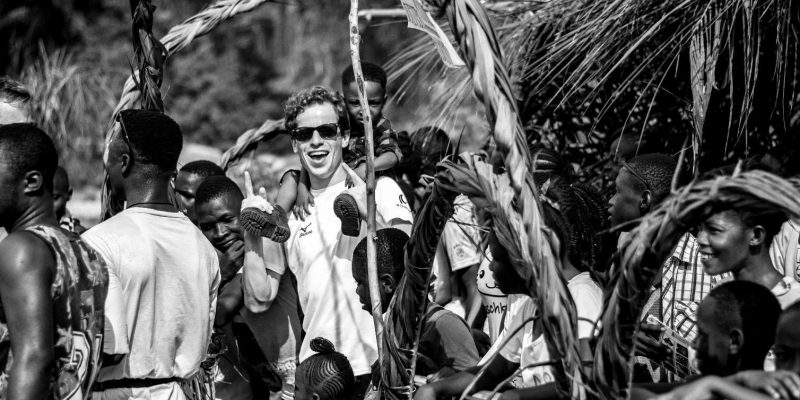 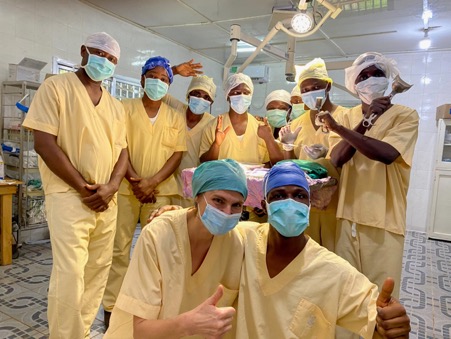 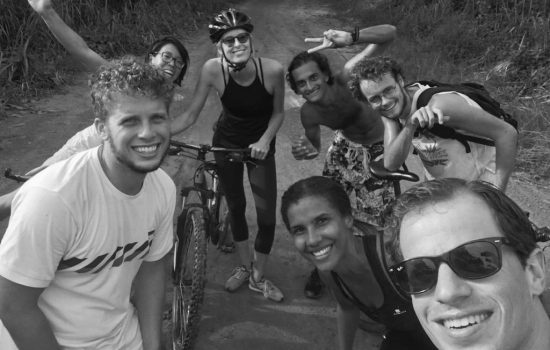 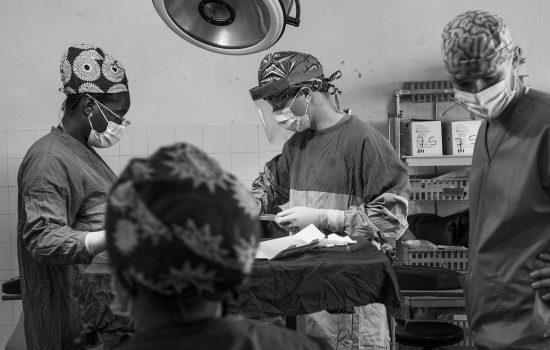 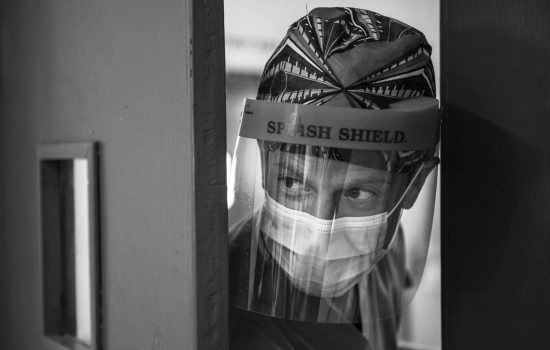